Bukit Ibam Mine in History 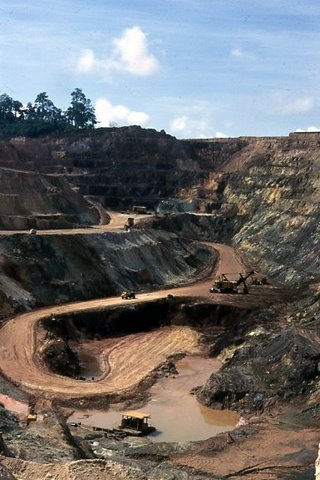 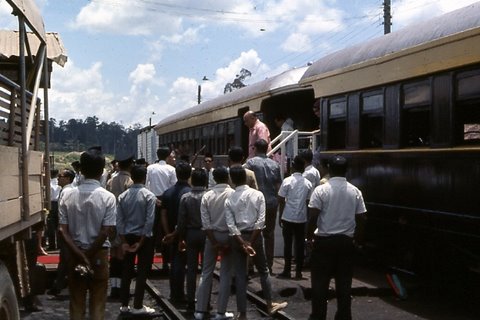 On Saturday, 7 July 1962, Bukit Ibam Mine was declared open as Malaya’s biggest iron mine by the Sultan of Pahang. Sultan Abu Bakar officiated the opening by pressing a button at the treatment plant of the Bukit Ibam Mine which owned by Rompin Mining Ltd.

After the opening ceremony, the Minister of Commerce and Industry, Inche Mohamed KhirJohari, told the Sunday Times:

“It is the biggest capital investment in Malaya since merdeka”.

Also the largest development project by a commercial company”. 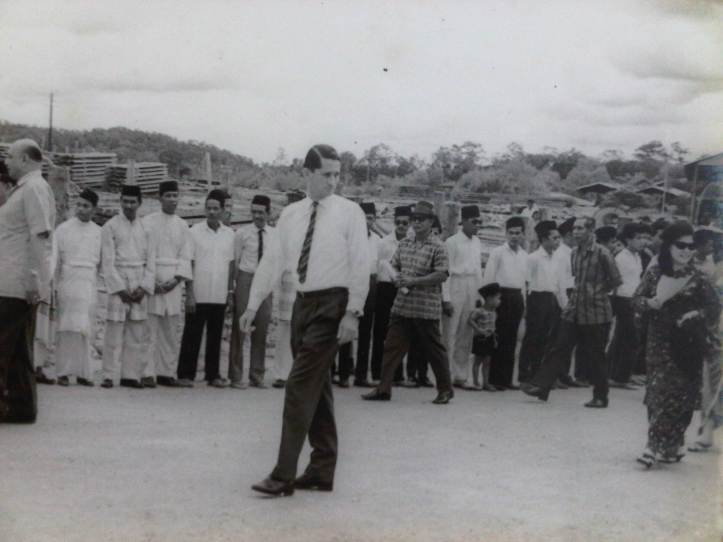 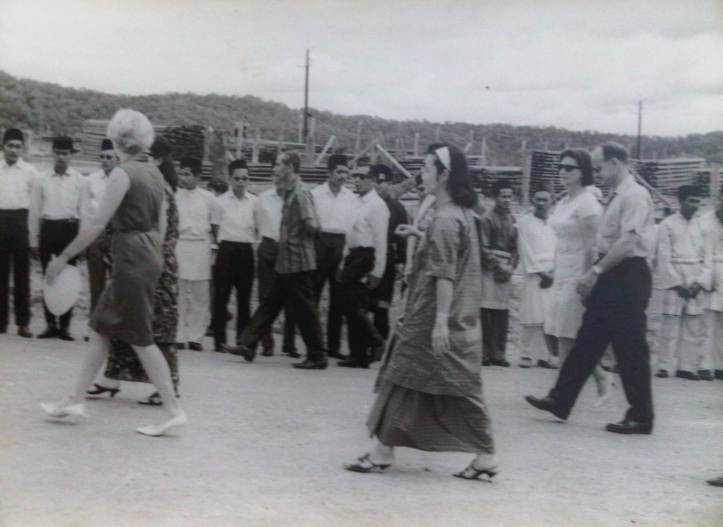 “The mine was open in true pioneer spirit.  I am really pleased”.

This mining centre, which will eventually have a population of 6,000, was decorated with bunting and arches for the opening ceremony.

As the train carrying the royal party halted after its 50-mile journey from Lanjut, two miles from Kuala Rompin, 1,400 workers at the mine shouted “Daulat Tuanku”.

The mine is one of the largest in South-East Asia 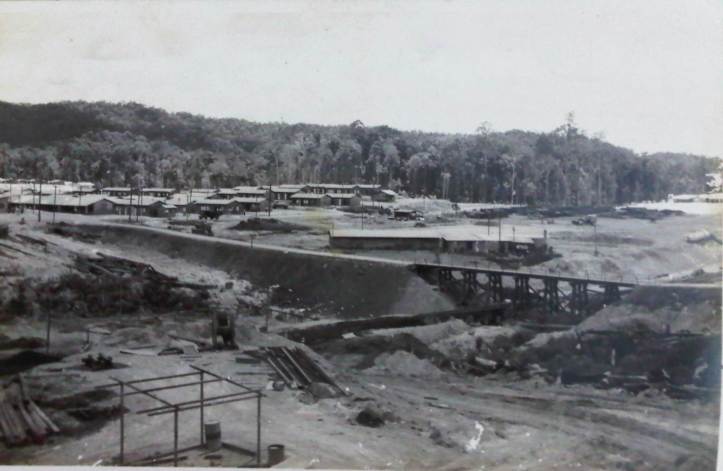 Another view of Bukit Ibam Mine – Contribution of Vignesh Baskaran Pillai 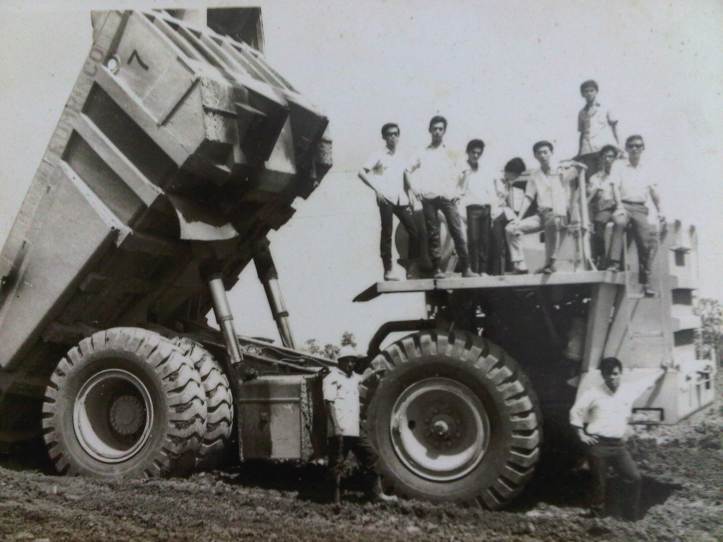 A group of mechanics – Contribution of Vignesh Baskaran Pillai 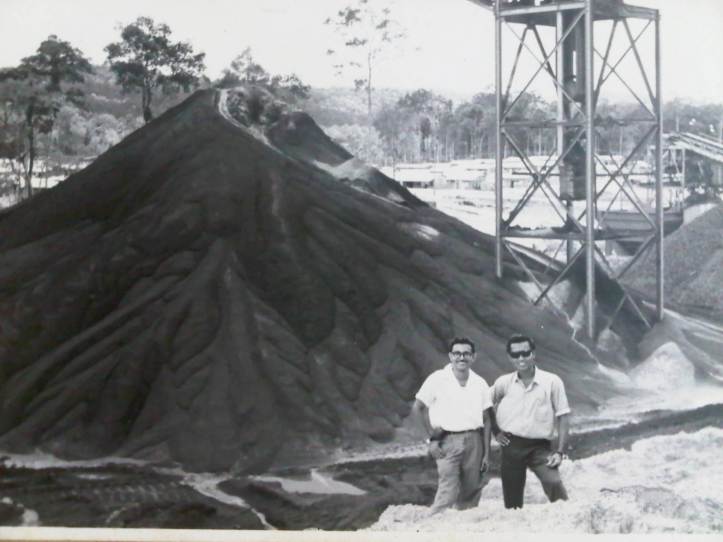 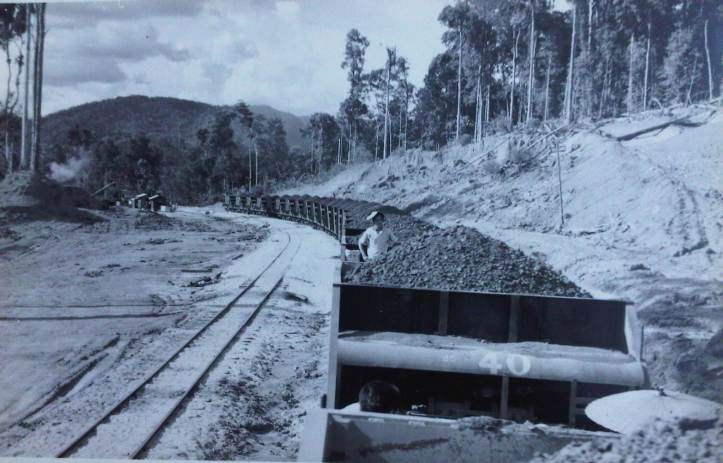 Mr. J.N. McHugh, managing director of Rompin Mining Company, in his opening speech thanked the Federation and Pahang Governments for their cooperation during 10 years it had taken for the mine to start operations at Bukit Ibam.

He said the company initial $100 million investment would increase as the mine expanded. 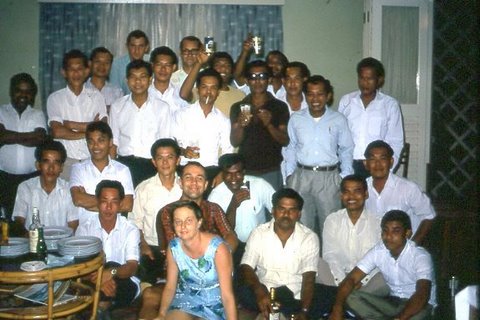 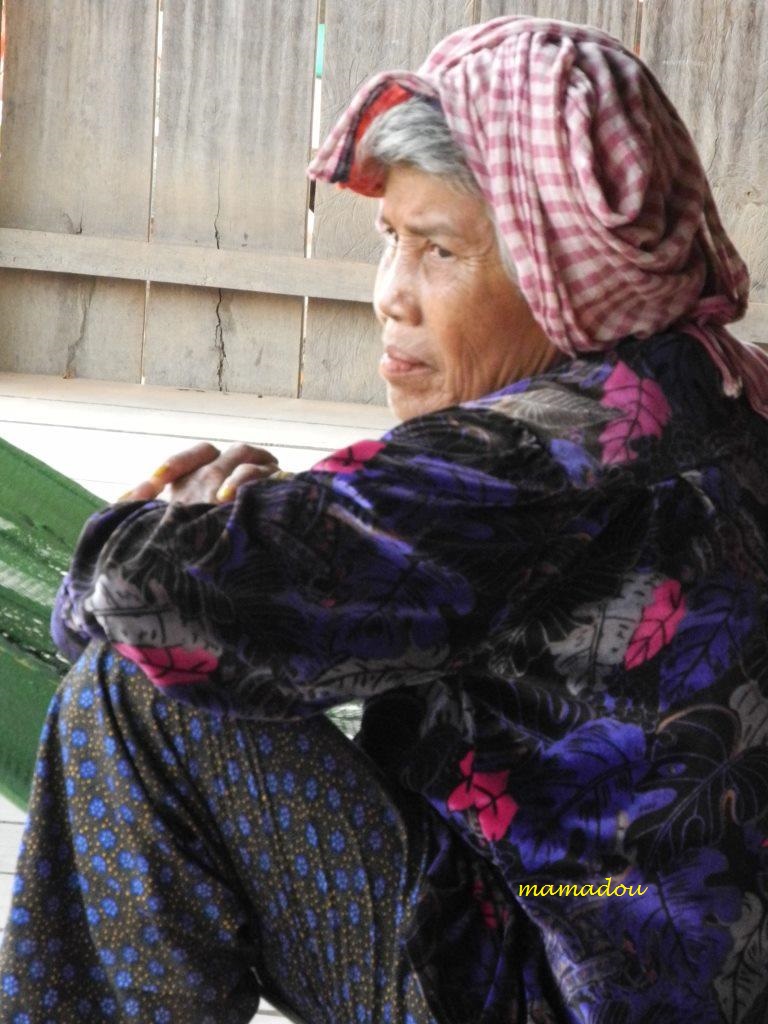 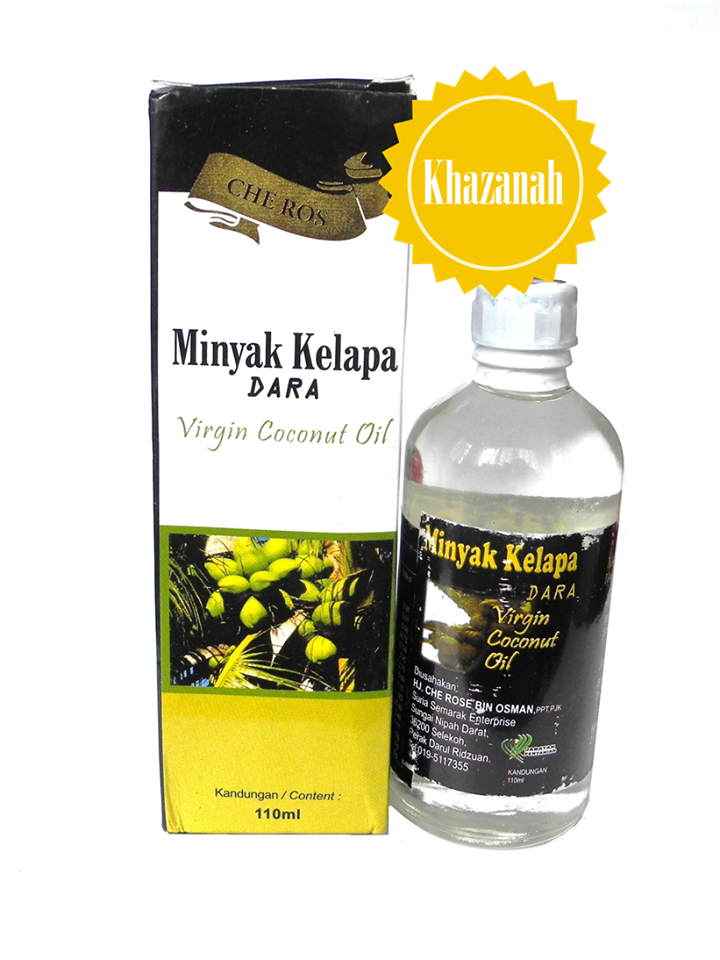